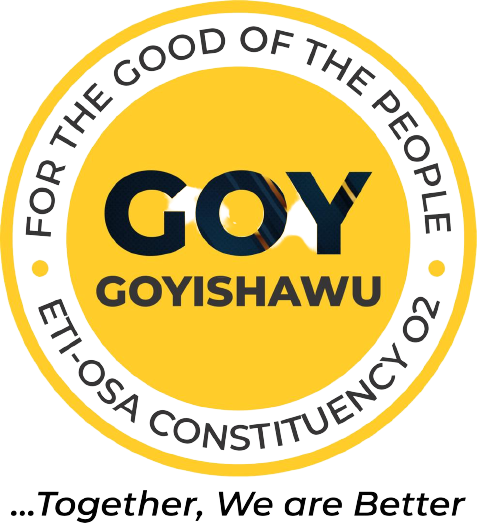 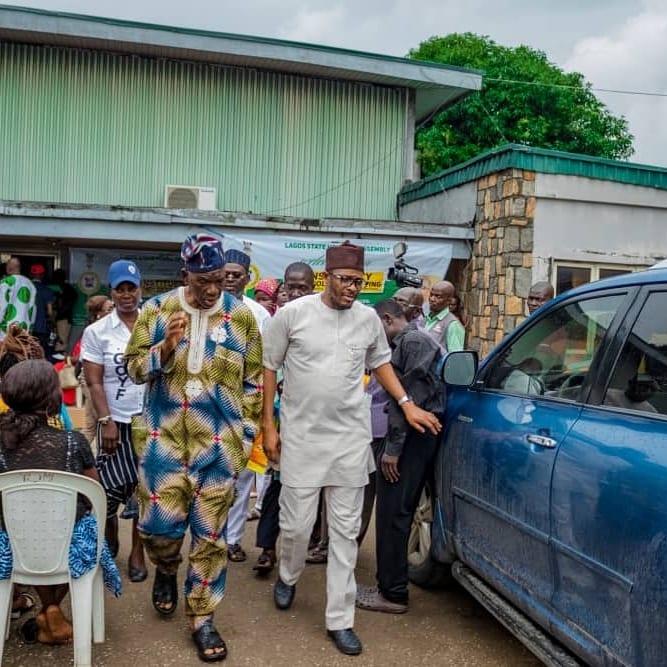 As part of his efforts to bring dividends of democracy to the people, Hon. Gbolahan Yishawu representing Eti-Osa Constituency 02 in the Lagos State House of Assembly has empowered over 272 constituents with cash gifts and several working tools.

The event took place at YMCA hall, Ikoyi Lagos.
Speaking on why he started ‘GOY annual micro -business and entrepreneurship support programme,” Hon. Yishawu said that the essence of empowering his people was to complement the efforts of the Lagos State government in job creation. 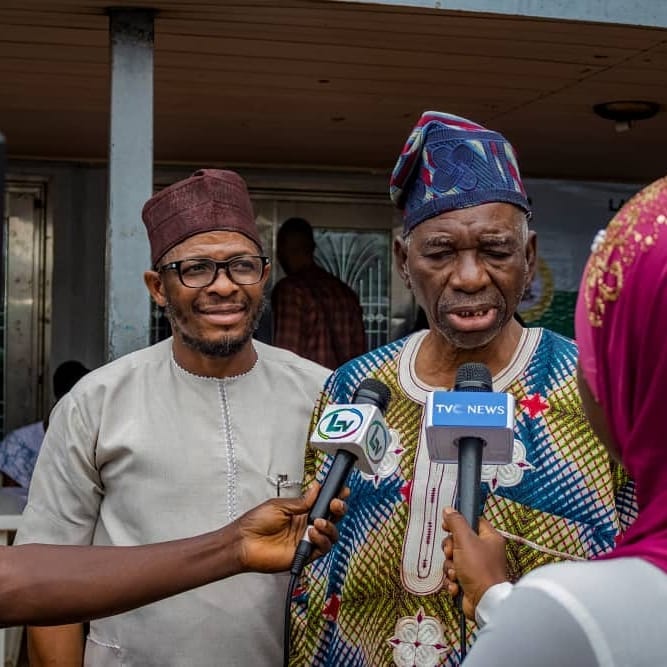 According to him, what I am capable of doing is what I have done. This was part of my campaign promises and from the little I earn I spend to purchase these items.
It would be recalled that part of GOY’s agenda for his constituents are education, healthcare and job creation.
Those that were empowered included vocational graduates, youths, students, professional artisans, aged and widows, as well as petty traders. Aged people and widows were given cash gifts, while nine students who excelled in this year’s JAMB exams also got cash gifts.
Jamil Agnes, one of the best students who finished from the Lagos State Vocational Training, who received sewing machines, appreciated Yishawu for his kind gesture, and urged other youths to shift attention from white collar jobs to vocations.

She encouraged them to embrace skill acquisition programme that would help them in future.

Olalere Nosirat, one of the beneficiaries, who also got sewing machine, expressed gratitude to Yishawu and prayed for him.

Another beneficiary, Emmanuel Obarewa could not hold back his joy when he received a computer set from the lawmaker.

Present at the event were the state’s Commissioner for Establishment, Training and Pension, Mrs. Akinola Ponle and two other commissioners amongst other guests. 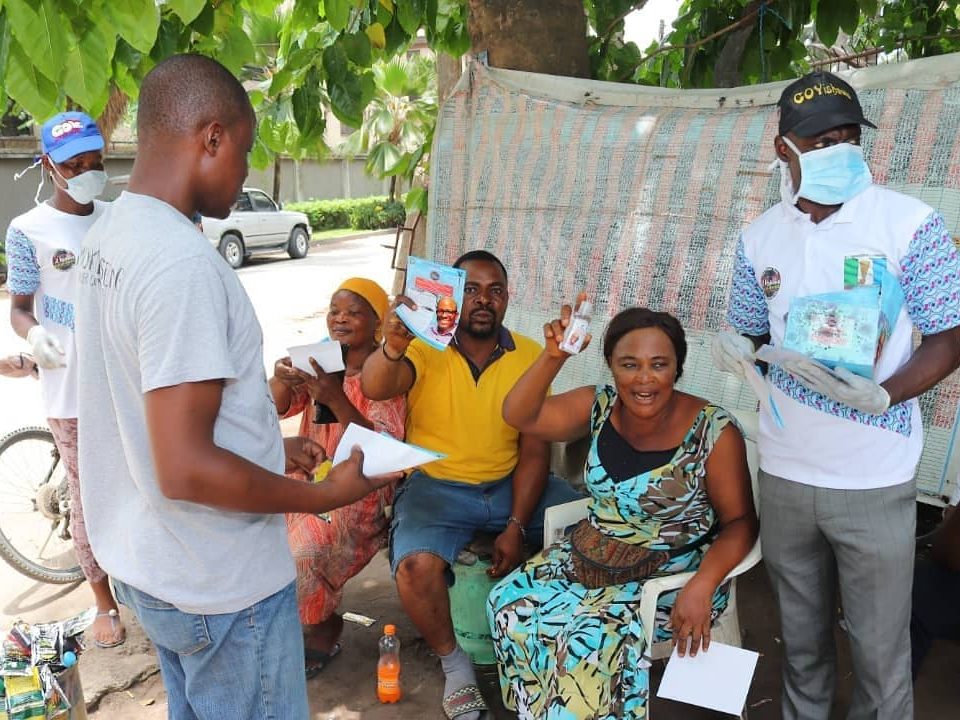 COVID-19: Lawmaker Ditributes 10,000 Free Sanitizers to Constituents… To engender culture of sanitizing ones hands to stem spread of the COVID-19 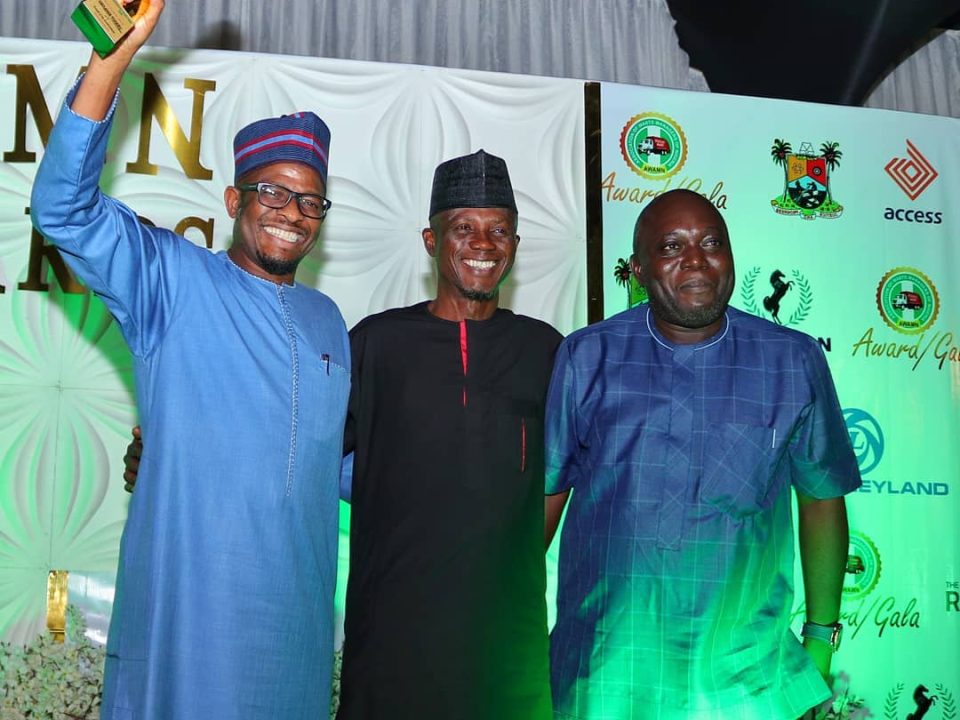 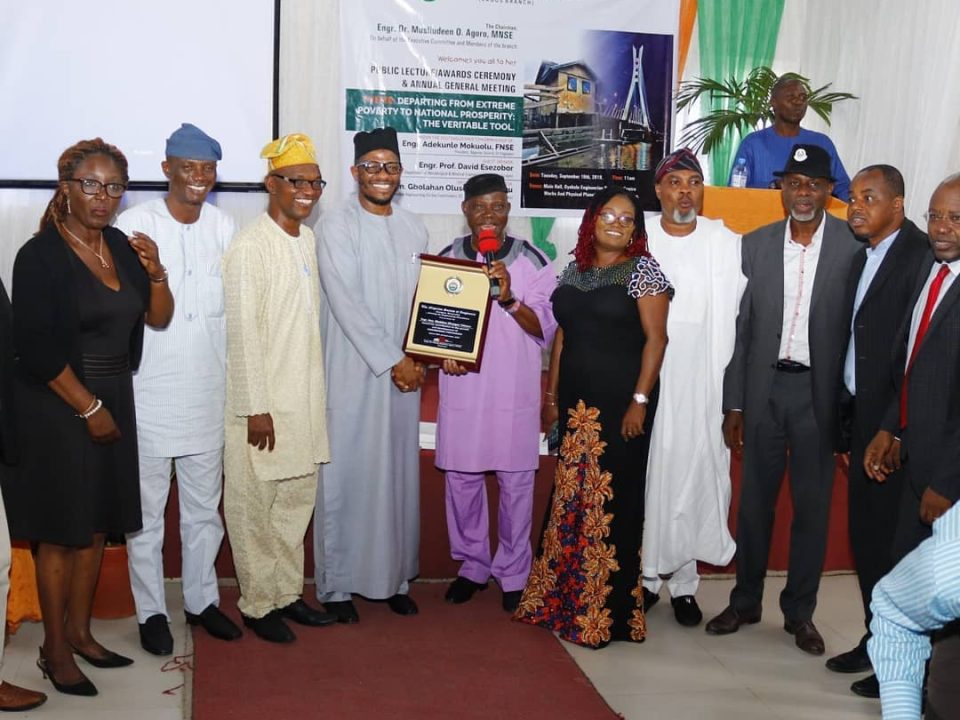